Entertainment : Throwback photo of KiDi and Anita Akuffo comes back to ‘haunt’ her

Entertainment : Throwback photo of KiDi and Anita Akuffo comes back to ‘haunt’ her

Entertainment : KiDi and Anita Akuffo – Editor’s note: This article was first published on 26 August 2022. It has become relevant because old tweets from KiDi about his relationship with Anita Akuffo have been in circulation recently courting conversation. In a series of tweets, KiDi, among others said Anita was his first girlfriend in primary school.

A throwback photo that captures singer KiDi hugging television presenter, Anita Akuffo from behind has been used to push dating rumours for years.

Netizens judging from the chemistry between the two claim they might have been more than friends back in the day. KiDi and Anita attended the same basic school through to the Junior High School level.

On Friday, August 26, online news portal, YEN shared the said photo which was first published by Anita as part of the #10yearsChallenge on her social media pages.

The TV presenter and her friend, KiDi were tagged in the tweet that read: “The way Ghana dey go, you just for get somebody cool to dey by your side so you make it through. Anaa @Anita__Akuffo and @KiDiMusic ye boa?”

Reacting to this, Anita commented: “Ohhh you people too why???”

In April 2021, the television personality clarified that she was never in a relationship with her buddy adding that there had been a break in communication due to their busy schedules.

“KiDi was just my friend back in JHS, we never at any point in time had any intimate sex, as has been reported in the media. I hardly see him nowadays due to our busy schedules and we have no plans of having any relationship,” she disclosed in an interview on Delay Show. 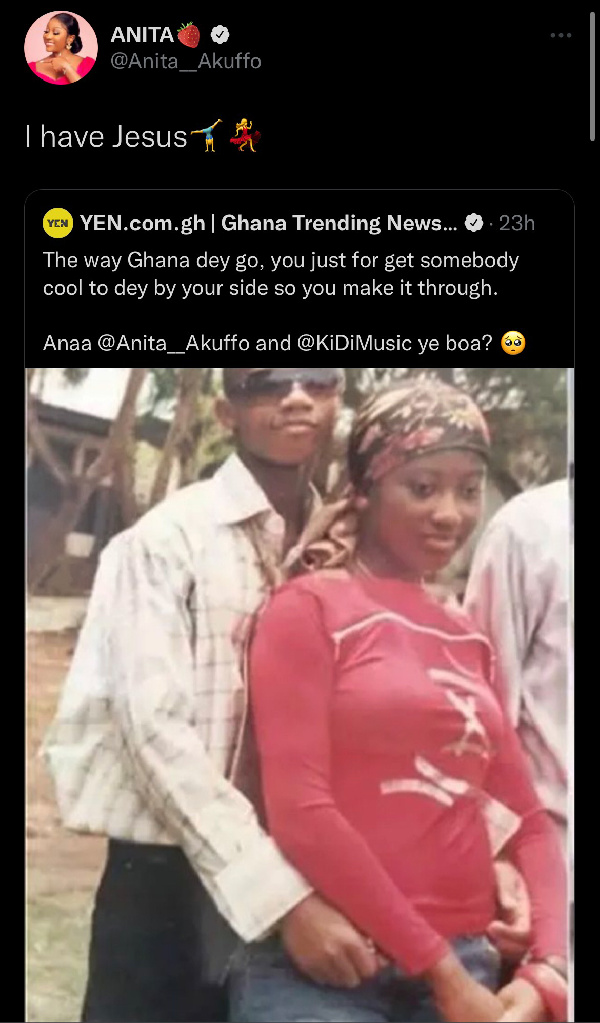 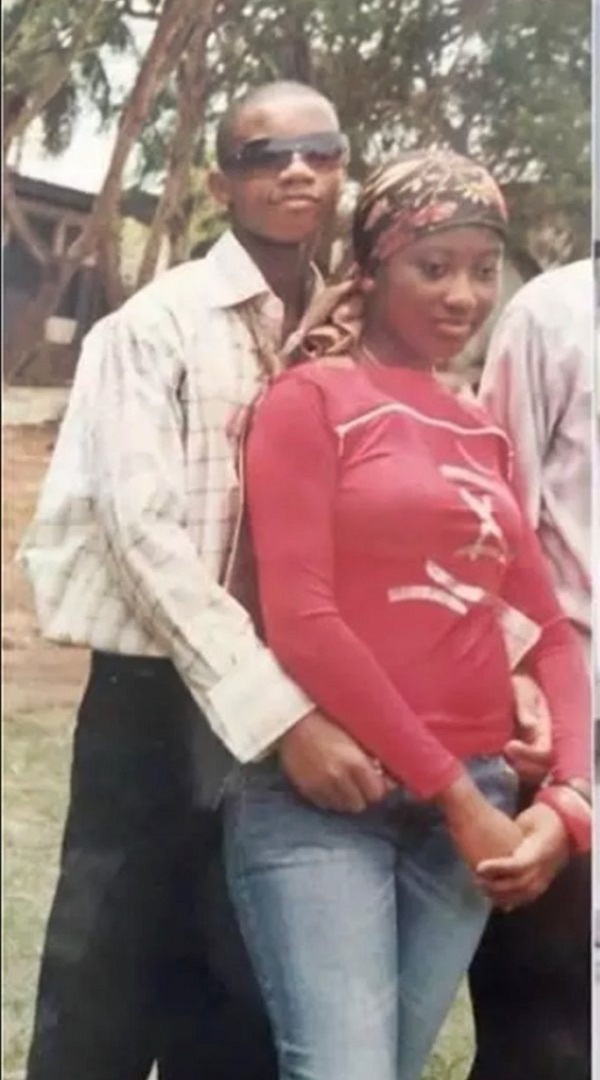 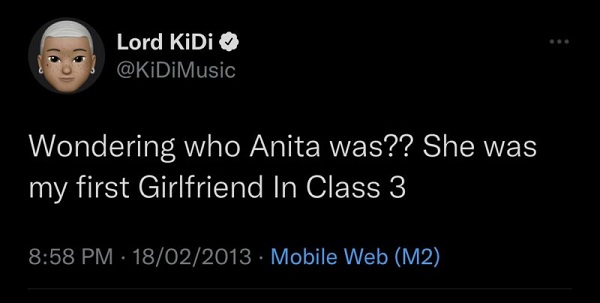 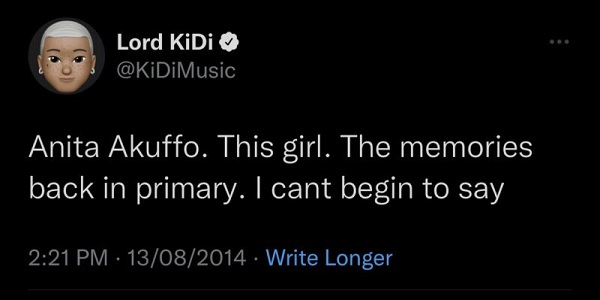 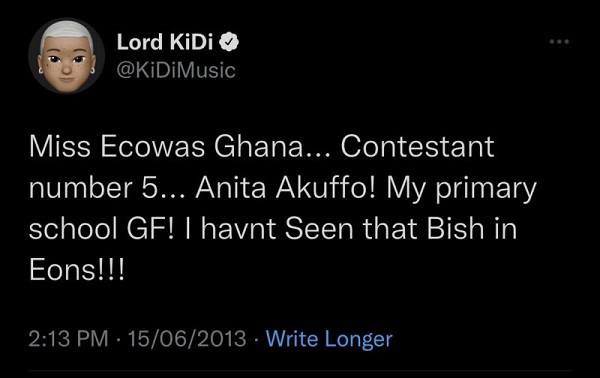 General News : Christian Bale Didn’t Want To Talk To Johnny Depp Until… On ‘Public Enemies’, He Once Said “I Enjoy It That Way”

General News : Christian Bale Didn’t Want To Talk To Johnny Depp Until… On ‘Public Enemies’, He Once Said “I Enjoy It That Way”